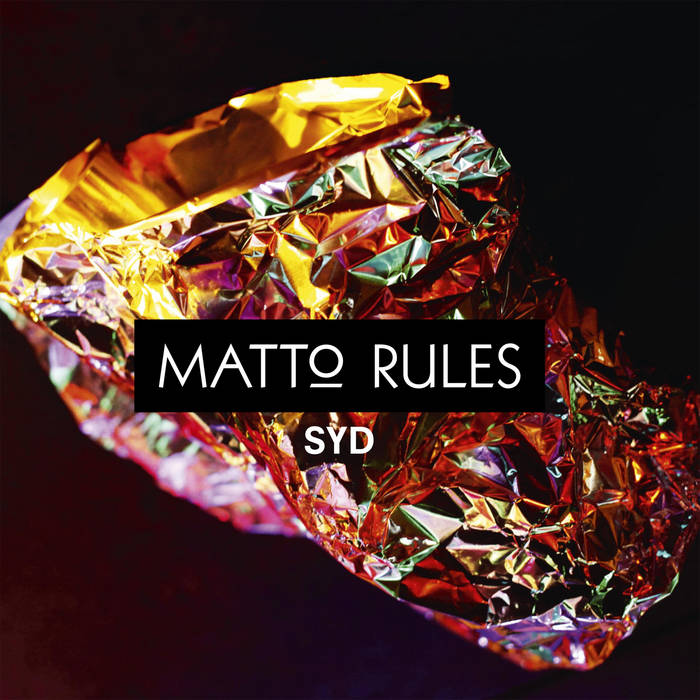 In the fall of 2012 young but up-and-coming band MATTO RULES from quaint little Berne decided to shoot for the stars and ask famed music producer Michael Patterson from L.A. if he'd mix some songs for them. Unsure if he'd be interested, since he had previously worked with such artists as Beck, Moby or Black Rebel Motorcycle Club, they were exhilarated that he agreed to work with them after hearing a couple of demos, saying: 'sure guys, I like what you're doing!'
Two songs were subsequently recorded at the La Fonderie studios in Fribourg in the midst of the freezing Swiss winter and sent to Patterson where he mixed the songs in warm and sunny L.A. The result is the single released by MATTO RULES shortly after.

Bandcamp Daily  your guide to the world of Bandcamp